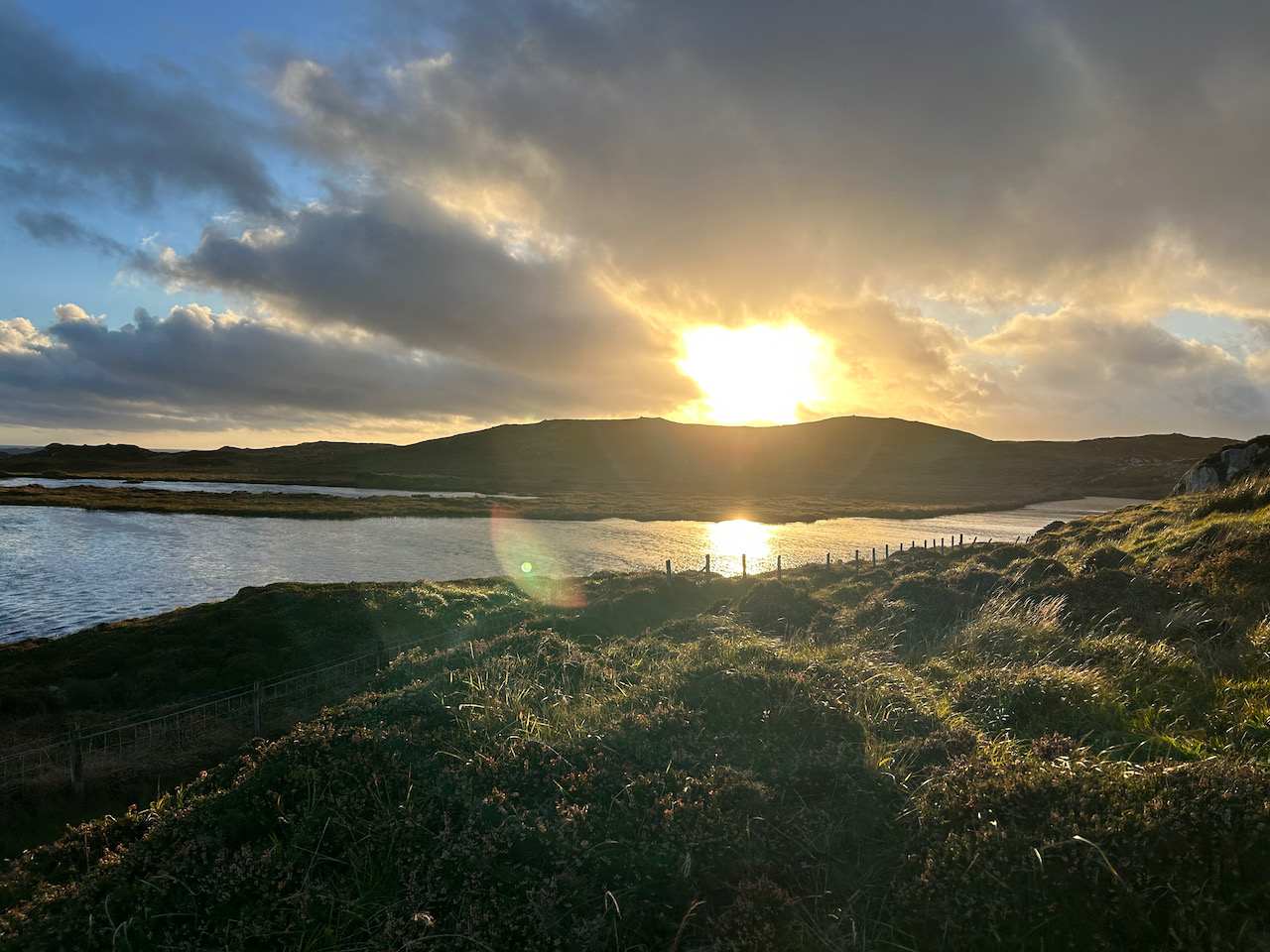 Playing with Beings of the Land

The beings of the land aren't waiting to be pleased by the perfect offering. They're actually willing to share unconditionally, yet it is so important for humans to remember that reciprocity serves all.

The beings of the land are not here for owning, guarding, or protecting. They don’t need humans, and they are not concerned with humans needing them.

As humans build ever growing crosses and other symbols to mark their territory, the beings of the land continue to weave their purpose through the world.

While humans fight each other swinging the pendulum of power back and forth, the beings of the land are busy balancing the ecosystem with the elements of Earth, Air, Fire, and Water.

In times when humans are praying to God for miracles, the beings of the land are already connected as effortless expressions of the Divine. 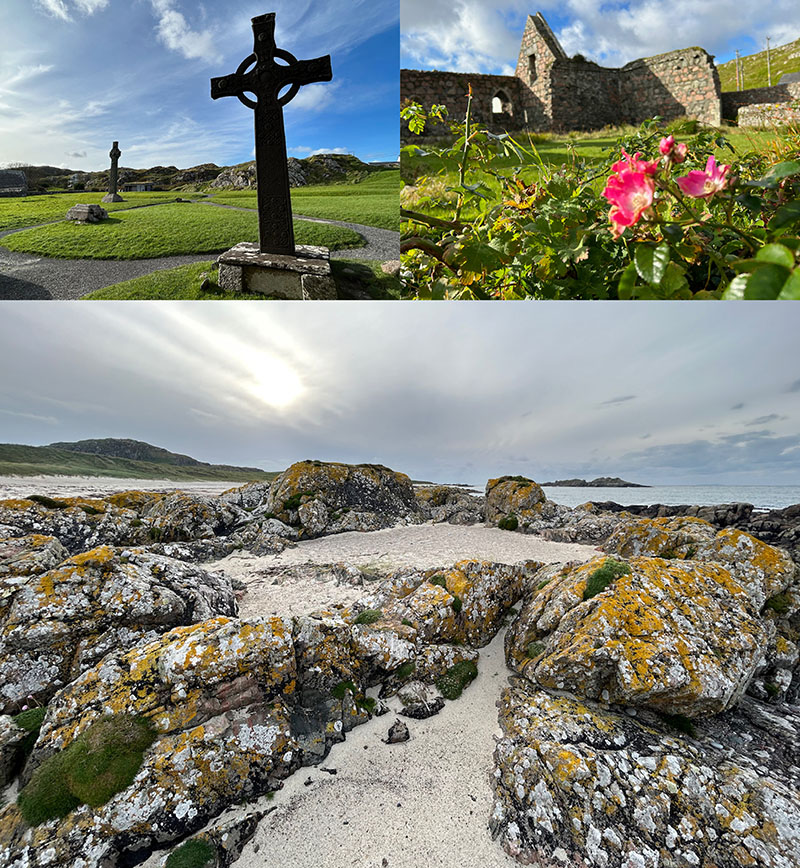 Playing in harmony and reverence with beings of the land opens the doors to the co-creation of coming together each in our full power so that 1+1 = infinity.

On my recent one woman retreat to the Isle of Iona in Scotland, I was led by Spirit on a journey to explore the ground beneath and the heart within the sacred sites that many pilgrims have been traveling to see for centuries. I was shown the creation energy of nature that formed into existence long before all that human stuff of churches, Viking invasions, and conversions. I was given a view and experience of the artist’s studio of Divine Nature, and I felt how humans are inspired, grasping, and fearful of natural born power all at once. During my time with Iona I opened to the fun of playing with and expanding into co-creation with the beings of the land.