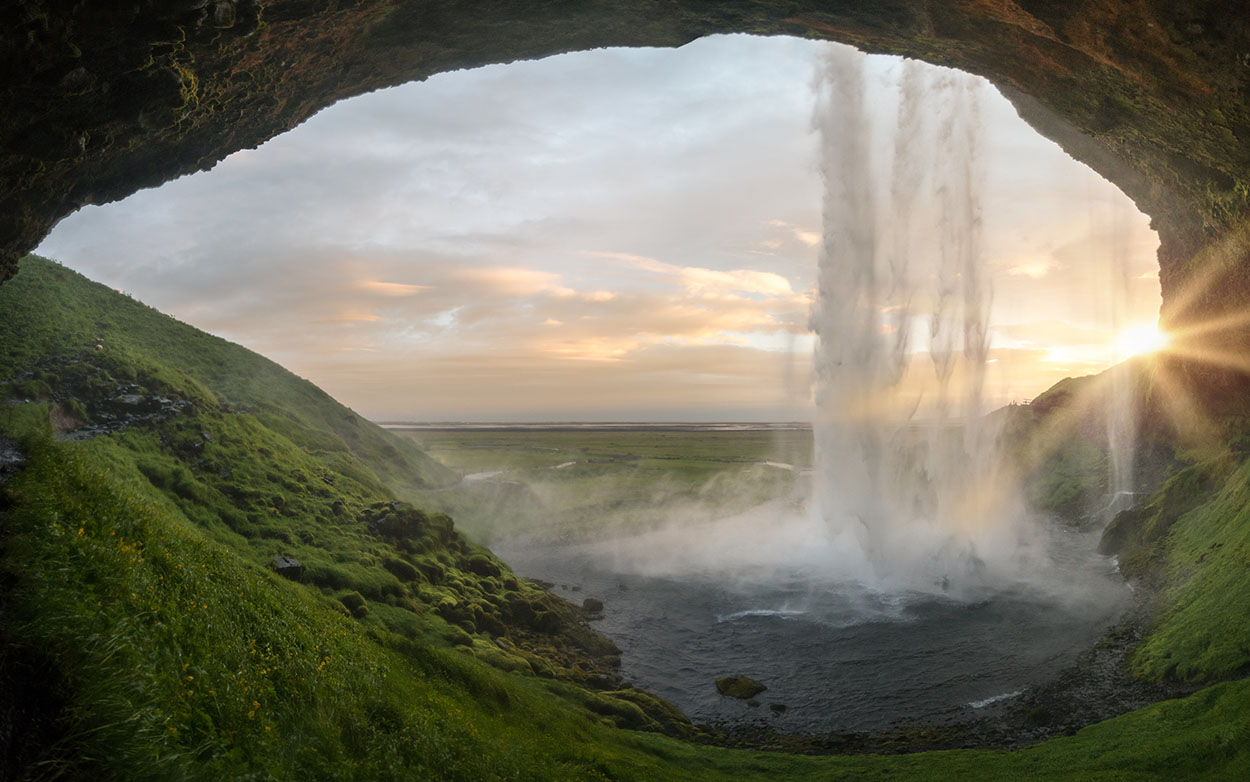 When perspective shifts, winks of synchronicity from the Universe are revealed.

When a psychic told me my grounding cord looked like a twig, I was offended and felt invalidated until years later when I had lunch at a cafe called Red Twig. It was there and then that I laughed at the cosmic joke. I was more grounded than ever and realized that the reading all those years before wasn’t actually invalidating, it was a clue.

Whether or not the psychic was “right”, at that moment in the cafe, I now felt what they had said was a wink of synchronicity from the Universe validating that treasure is found with perspective.

After all, my visit to that cafe was at a time in my life when I was traveling for perspective. After leaving a long term relationship (during the course of which I had many many readings to try to fix it), I could only envision living where I had been, so traveling opened up fresh horizons.

As I grounded deeply into myself and connecting with the land of each location that I visited, my nervous system rewired to create space for what my heart and Soul knew was possible. Rebuilding my life was being guided by Spirit rather than past limitations.

As I released mental patterning and victim energies, I was able to let confusion with the opinions of others transform into clear clues of my own golden knowing. A map that was just for me created itself as I really listened to my intuition step by step.

In choosing to continuously come back to center, I rebuilt my life with all the gold I ever needed brick by brick. Now I live in a place of fluidity, a structure that adapts as I move from my heart centered in my channel from the Earth through the Ethers.