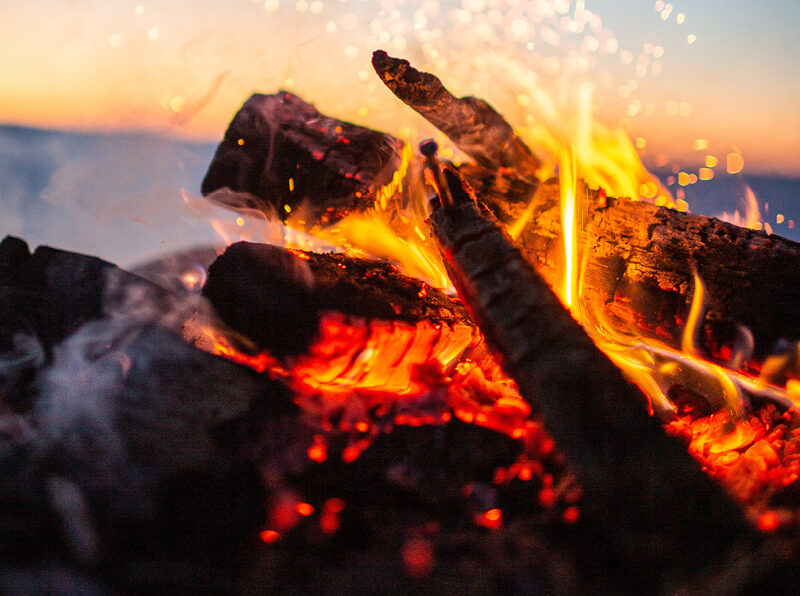 The Spirit of Freedom and Life Purpose

On days when I start to feel trapped – either by a circumstance or a sense of being controlled by another or even by my own wounds – I remember the Spirit of Freedom and find burning within me a well of courage fueled by inspiration.

And when I fall into a pit of believing that I’m really trapped with no way out, I look to the great Nelson Mandela for inspiration as he is a living, breathing example of someone who has let the Spirit of Freedom guide his life purpose.

Nelson Mandela, spent 27 years in prison for “political offenses” and was later jointly awarded the Nobel Peace Prize along with South African President F.W. de Klerk for their efforts to dismantle the country’s apartheid system.

“The truth is that we are not yet free; we have merely achieved the freedom to be free, the right not to be oppressed. We have not taken the final step of our journey, but the first step on a longer and even more difficult road. For to be free is not merely to cast off one’s chains, but to live in a way that respects and enhances the freedom of others. The true test of our devotion to freedom is just beginning.” ~ Nelson Mandela

As I attune intuitively inward, I’m always wondering, where might I cast off any energetic chains that I’m carrying, and how might I live my life in “a way that respects and enhances the freedom of others.” How about you?