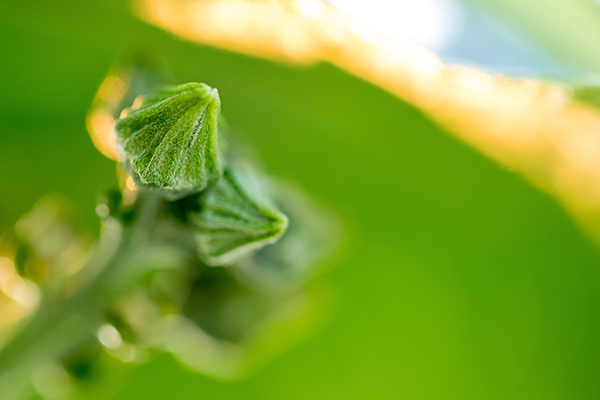 Since 2016, when I realized how disconnected many have become from their life force, I’ve been guiding people to reconnect to their vitality.

Maybe my connection to vitality is imprinted in me from growing up in the fresh air of the Colorado Rocky Mountains, and then learning energy tools to bring it through even in the concrete jungle of NYC.

Where I became disconnected from my vitality though was when I was holding onto what was energetically decaying in my life. No matter how much creativity I brought through, it was never enough for me or others.

One day, I woke up exhausted and heard the words “Regenerate. It’s time to regenerate”. From that moment on, I began the pathway of restoring vital balance within myself as well as my connection with nature. 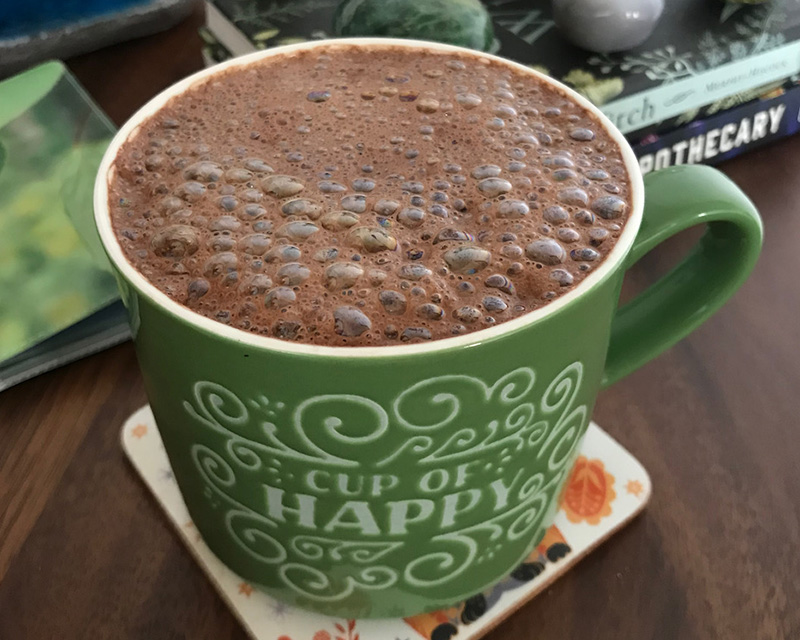 I've learned that when you connect to your vitality no matter where you are, your brain rewires creating a foundation for healthy choices.

For example, this year my Thanksgiving meal happened three days after the official holiday. Even though I love celebrating with people, being alone for the first time ever on Thanksgiving allowed me to really hear and honor what I needed on a physical, emotional, and Soul level. On the day of I didn’t feel like talking, cooking, or eating. Instead, I rested on the couch and walked around the empty city streets. My “meal” that day was an evening cup of Legacy Cacao which was so perfect for my brain and heart. Days later, I was finally inspired and hungry to cook the more traditional feast for one I had planned. It was deliciously well received by all of me.

When is the last time you broke the health rules or did something different than the status quo and it turned out to be a healthy choice?