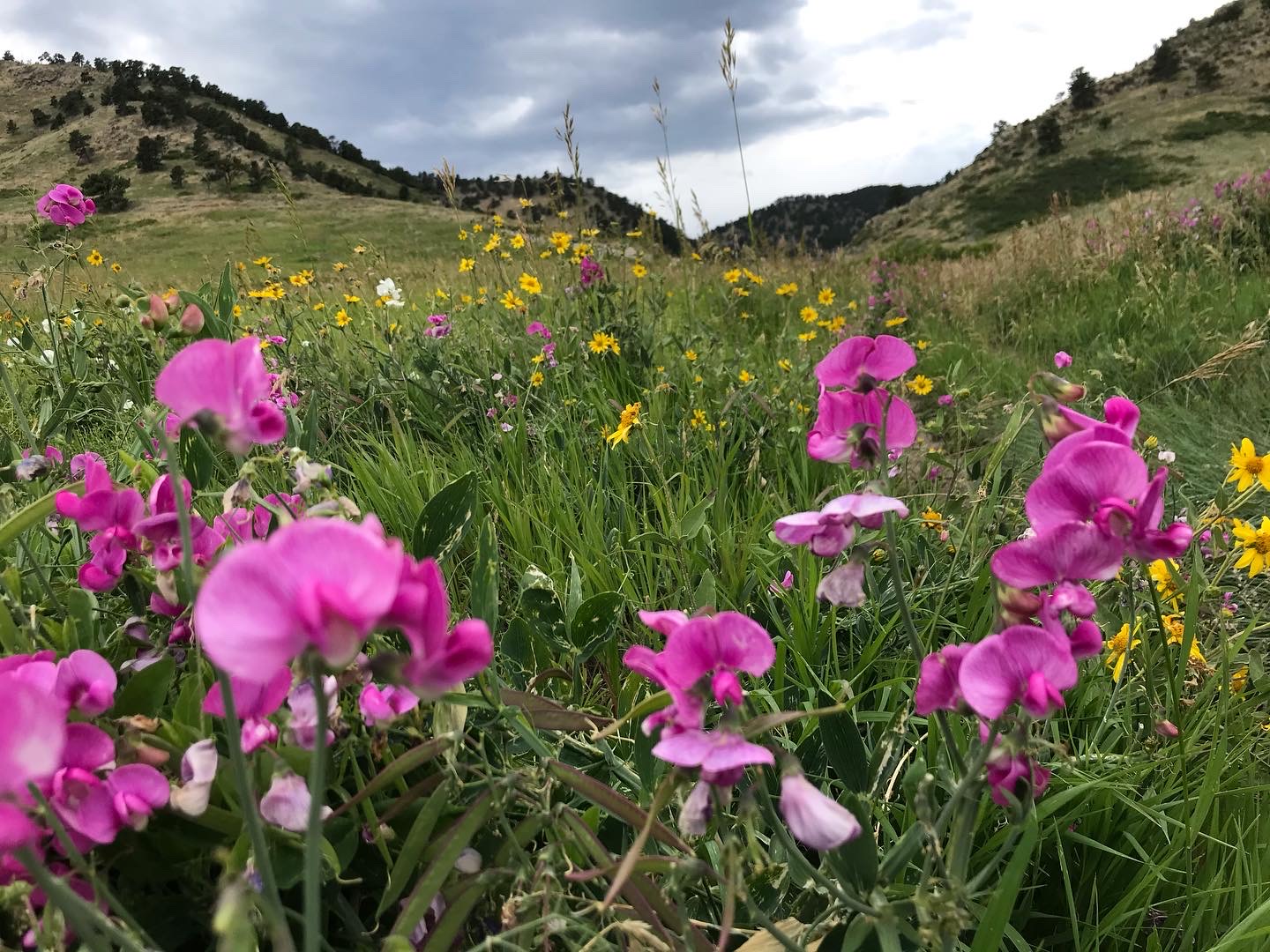 Freedom to Create is Found in Doing Nothing

Doing nothing is not to be confused with apathy or complacency, but is rather a state of being from which right use of power may spring forth.

With the forest fires, hurricane, third wave delta variants, and political unrest, a lot is happening in the world, and it can feel scary, isolating, and overwhelming to try to fix it all.

As I’ve been working with people on finding their powerful light in all the chaos and destruction, I’ve noticed an invitation emerging. The invitation is to release the need to save or fix others (including the Earth). Needing to make everything ok is a form of control… a use of power that is actually destructive.

True healing happens when we allow others to be in their Divine channel with space to recognize and choose what is the right use of their individual willpower in any given moment. Choosing wisely creates miracles.

The invitation to step out of savior mode and into co-creation mode came at the beginning of August when someone requested a healing for the water of the planet. As I worked with the Divine and turned my attention to the Spirit of Water, I was immediately shown that Water didn’t need help. It was people who needed to learn from Water. We were then guided through a beautiful healing meditation with Water, and as we allowed the energy to flow each of us in the group as well as Water all had more permission to work together in harmony.

The week after that, a colleague and I said hello to the Spirit of Fire in California. We were shown that Fire was running from something, and we were to work with the Divine to clear some manipulative energies that we were also in resistance to seeing and shifting within ourselves.

Then, last week as I was working with a client who is a healer in New Orleans, this message came through:

The angels say to let yourself surrender into resting deeply as that is the fastest path to filling your well. Allow the space of doing nothing as deeply as possible and the exhaustion will fume out and pass to reveal your well of new found energy within.

God is taking care of everyone (including you).

What I saw with that message was that people were running around disconnected from Source and their bodies which was creating more disconnection leading to more destruction. The invitation was to stop frantically flying around trying to save everyone with our nervous systems on high alert, and instead choose to:

One Divine Assignment that I’ve been given is to offer the Nature of Creativity Course which is made for these times where we currently have the privilege to be the change. Are you called to join us? Click here to open your invite.

In celebration of your powerful light,