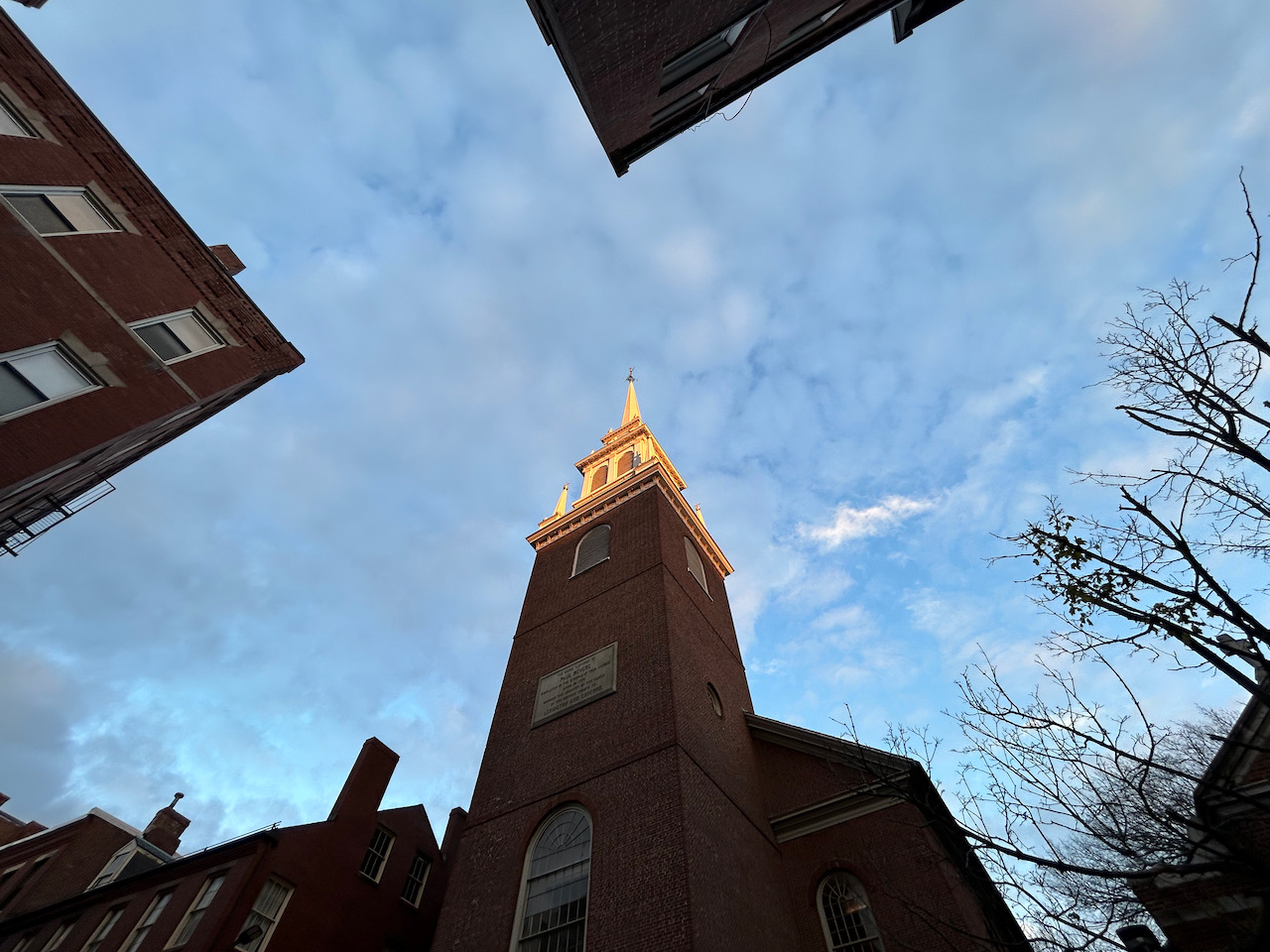 Freedom Flowing Beyond Where it’s Frozen in History

Letting go of control and allowing spirit to guide my travels is quite interesting.

I assumed I’d stay in Europe longer than I did, and part of me wanted to, but instead Spirit led me from the U.K. to the U.S. as if retracing the steps of a pilgrim coming to colonize or even be saved from the potato famine (who has one of those past lives?!).

Walking the Freedom Trail in Boston, MA the day after Thanksgiving, the roots of revolution were visceral as well as a clinging to a specific idea of freedom. Survival was on the line in the past, and I wonder if the attachment to what freedom meant then is what feeds the idea of making America great again. How freedom came about through rebellion and war might also play into our present experience as a nation. 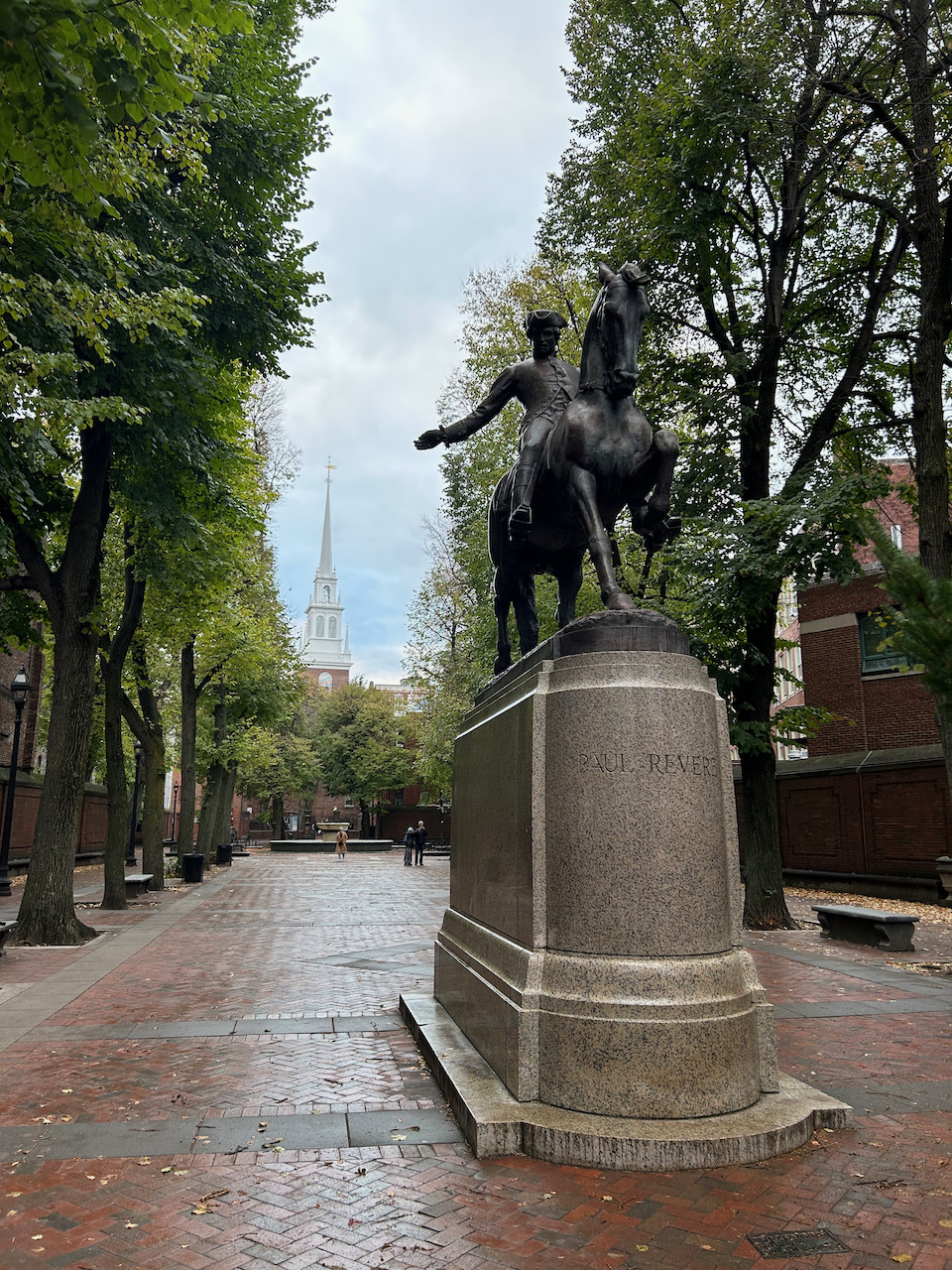 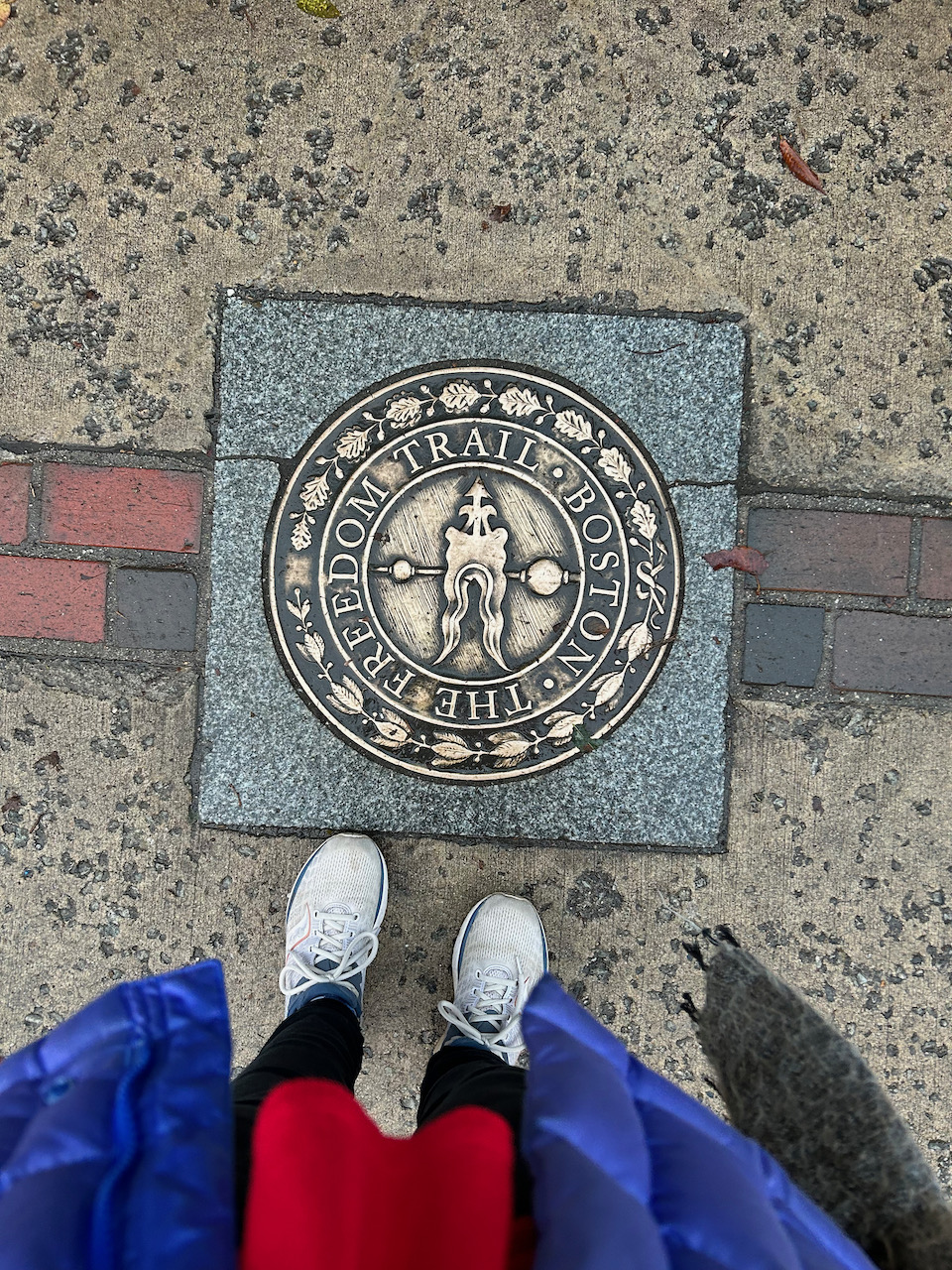 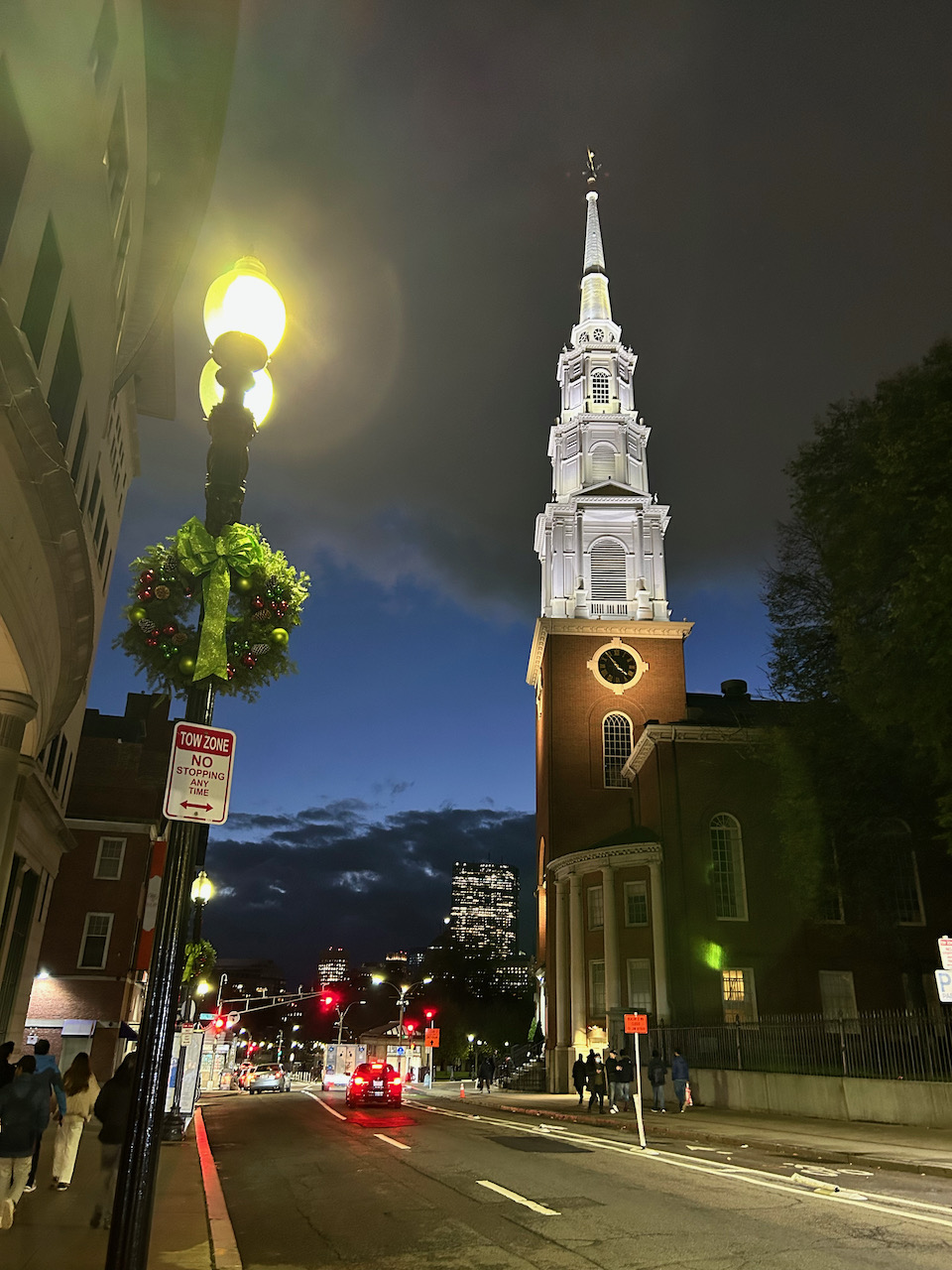 We sometimes talk as if past, present, and future are separate things yet they are all woven into the tapestry of a Soul.

Invalidating the experience of a Soul’s journey creates a division in the psyche which could also be viewed as a competition with self and each other.

Remembering one of the intentions I set with traveling which was birthing new out of the old, I connected with my own sense of freedom in present time. As I often practice and teach when it comes to creating, what was once amazing can be even better in the expression it is meant to be now. Honoring the brilliance of what was, and letting go of the fear that it’s as good as it gets opens the door to eternal flowing freedom.