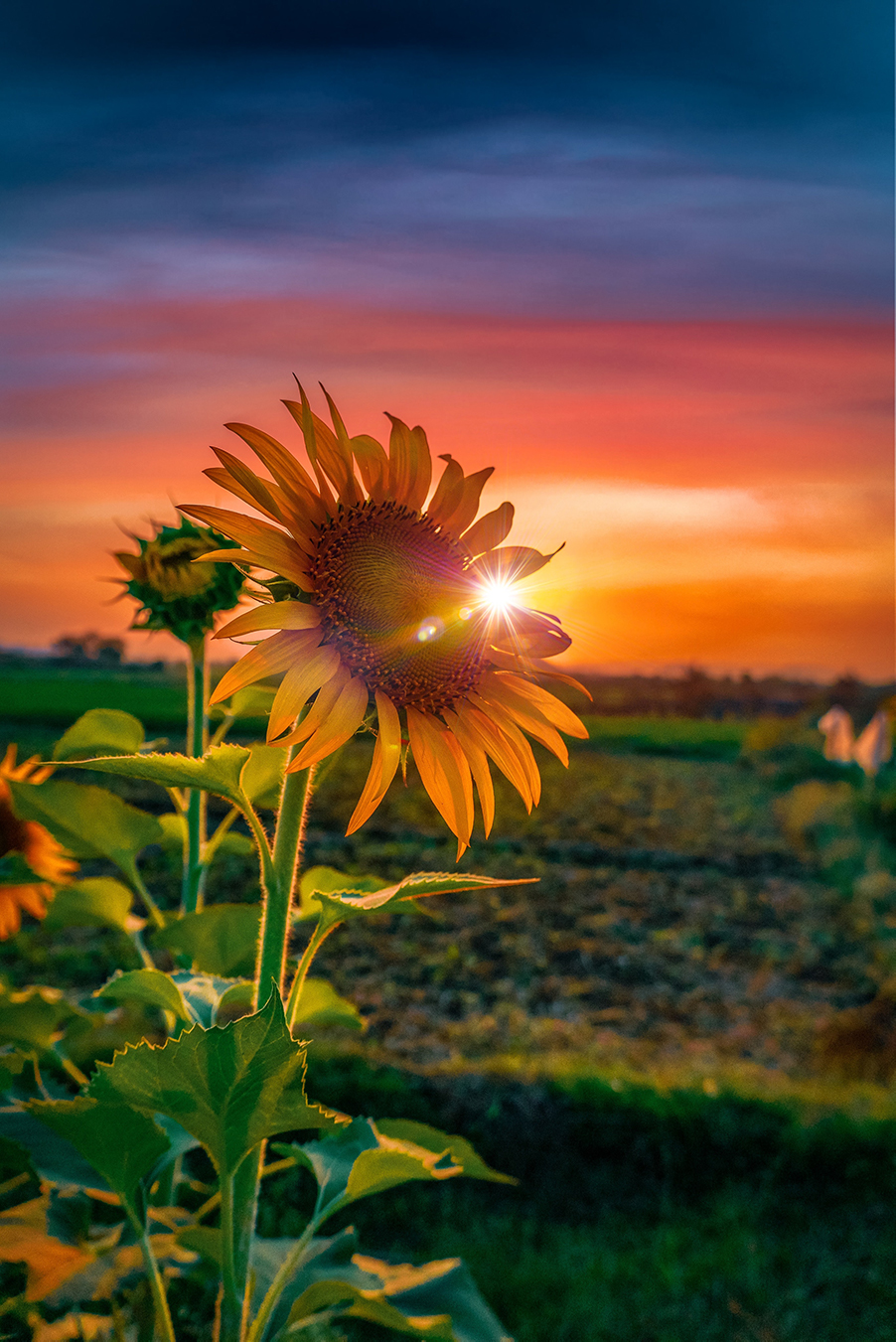 With the anniversary of 9/11 last weekend, I was reminded of how my experience that day has guided me ever since.

It was my freshman year of college, and I had just moved to Brooklyn a couple of weeks prior. On the day of the attack, I was in my second week of drawing class. When I arrived at class early, I looked out the window with excitement that the room had a view of the iconic twin towers.

After turning to talk to the teacher for a few minutes, I turned back to the window to notice one of the towers smoking. I said, “Um, is that supposed to be doing that?” Then as a plane circled the building, we wondered if it was there to put out a fire. In actuality, the first plane had already hit causing the smoke we were seeing and that was the second plane now circling.

As a dedicated photography major at the time, I decided to go get my camera from my dorm room. While I was gone, people in the classroom saw the second plane hit the second tower. I took some photos of the two smoking towers.

What happened next was very pivotal in my psyche… the teacher decided we should all turn to our work on the wall and critique our sunflower drawings. Since all of us were in a state of shock, we said “Sure, let’s keep ‘working’.”

The “work” continued until the room was filled with the unified scream of the masses of NYC as we were shockingly compelled to look out the window to see the domino like collapse of the two towers. Then, class was dismissed – it was now time to pay attention to what was actually going on and to be in prayer.

In the past 20 years, it’s been a journey of peeling back my experience that day as well as in the following days. I could share many more stories and my heart still goes out to all who were marked by that day. Instead, I’ll share with you the guidance that experience gave me which is the wisdom and healing on the other side of the trauma:

Reviewing my experience the past week has given me a new found conviction about of WHY I’ve connected with my intuitive self and why I am here to hold space for others to intuitively connect to their heart, soul and calling.

When we invest in looking at what is really going on, we can choose to: